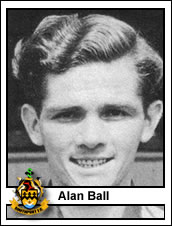 An outstanding performer in the Bolton Boys Federation where he scored 64 goals in one season, he was recommended by former Southport Central stalwart Tom Williamson and duly played in a trial match in August 1942. He then heard nothing until, working as an apprentice carpenter, he got a telegram calling him to play at Bolton Wanderers on 12 September 1942 when he was not yet 18. This copper-haired inside-forward, who was with the B.A.O.R., came in for a lot of criticism from supporters but was always a livewire worker and a full 90 minutes player. He was transferred to Birmingham for a big fee shortly after being demobbed from the Army but returned to Haig Avenue, without making the grade at St Andrews, at the same time as Arthur Turner. He was transferred to Oldham Athletic for a fee but had only 7 games for the `Latics and another 5 for Rochdale. He managed a number of non-League clubs and later went into League management getting Halifax Town promoted from the Fourth Division as runners-up. Then at Preston he won the Third Division Championship in his first season (197o-71) and managed Southport as well as several Swedish clubs. Father and mentor to Alan Ball the England International, he scouted for Blackpool but was killed in a car crash in Cyprus a few hours after arriving on the island to discuss a coaching appointment. 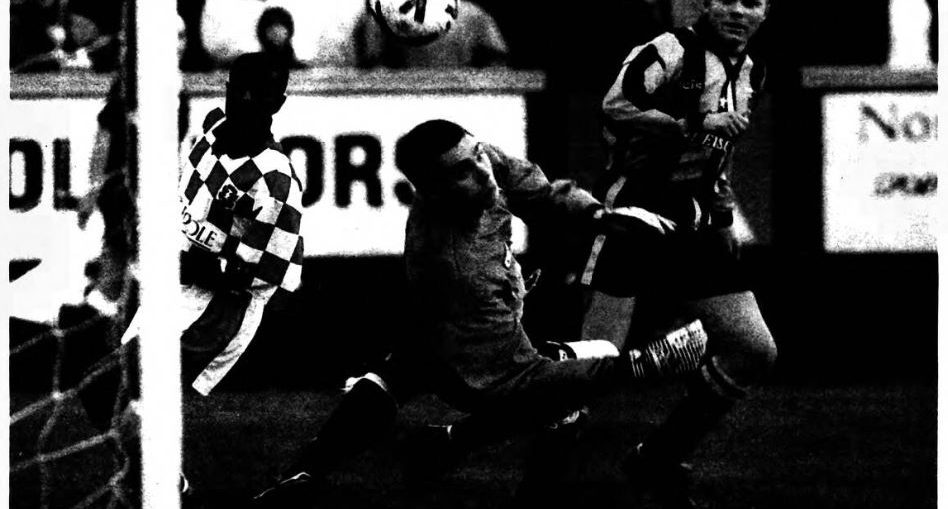 Today we look back at a memorable FA Cup clash with Leyton Orient in 1999 and also remember former Player and Manager Alan Ball, Father and mentor to Alan Ball the England International,  who passed away on this day in 1982. Southport ace Phil raps 'conned' ref That was the headline in