One of only a handful of players to have played both inside and outside of the Football League for the club, Gary scored 51 League goals in 117(+20 sub) appearances over two spells at the club. The scorer of Southport’s very last Football League goal in 1978 he was also the scorer of arguably the greatest goal ever seen at Haig Avenue in a 2-2 draw with Hull City in the League Cup, a vicious 30 yard dipping volley. Returning to the club in 1981 he enjoyed a very successful goalscoring partnership with Joe Strong in the Northern Premier League. 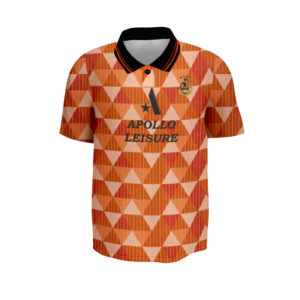 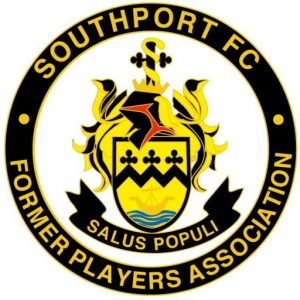