Skip to content
You are here
Home > Profile > Duncan Welbourne 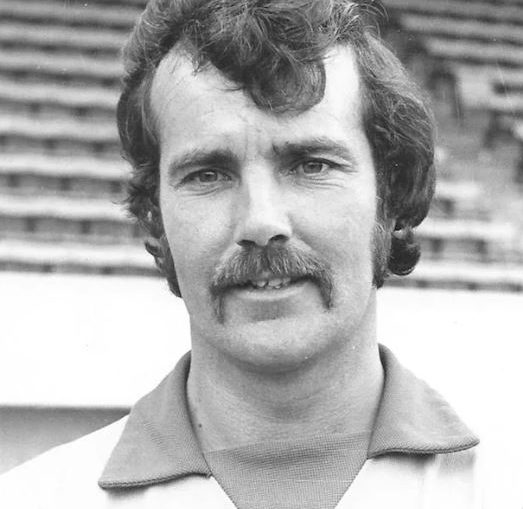 On This Day: February 13th