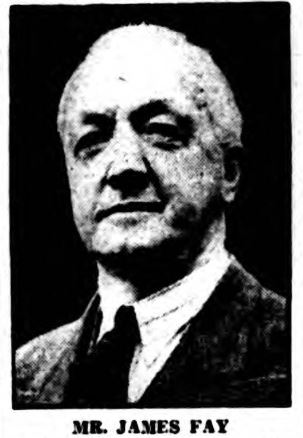 A professional footballer for over 20 years and one of the founders of the Player’s Union, of which he was secretary and treasurer from 1929 to 1955.