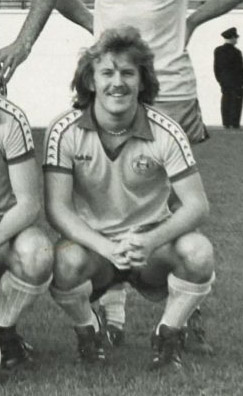 We are delighted that one of the clubs most popular former players, George Dewsnip, is now a member of the Former Players Association. With over 100 appearances for the club between 1974 and 1979, the transfer fee of £11,000 received from Fort Lauderdale upon his transfer at the end of 1977 went a long way to keep the club alive during an incredibly tough period financially. George later returned to the club and is one of a small number of players to have played both in the Football League and Non-League football for the club.

Welcome to the FPA George. 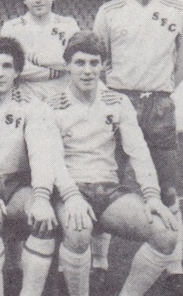