Today go back to 1996 and a terrible day at the Drill Field, Northwich Victoria.

Following the decision of Billy Ayre to leave the Sandgrounders in the summer, the job had been given to his assistant, and “fan favourite”, Steve Joel who had been with the Sandgrounders for 7 years behind the scenes (and had a short spell as a player).

His start in management however couldn’t have gone much better picking up the manager of the month award for August, however a terrible run of results was to follow and in the run up to the visit to Northwich they found themselves without a win in 6 Conference games.

If the result itself wasn’t enough to catch the headlines it was the events that followed. Southport have become famous in recent years for the constant change of manager and if you wanted to trace the trend back to anywhere it was probably here that it all began. The result at Northwich spelled the end for Steve Joel who quit shortly after the match.

Within 2 days Peter Davenport had been installed as caretaker, prior to the eventual appointment of Ronnie Moore. 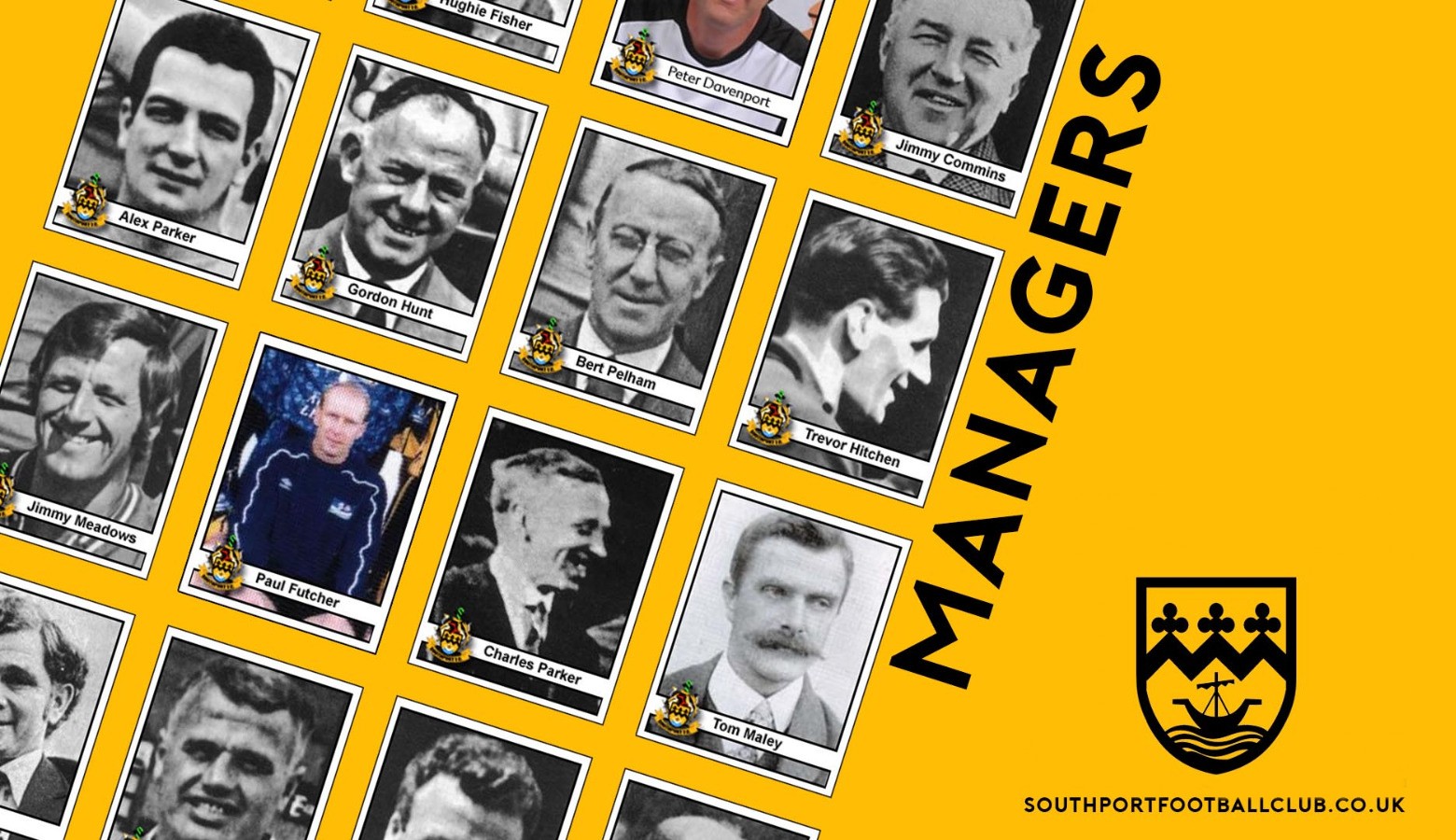