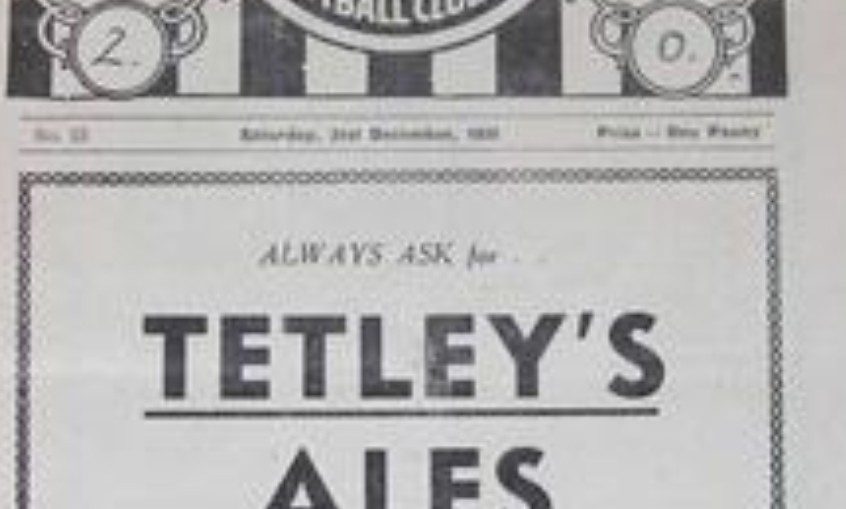 With an unbeaten home record to preserve and after naming an unchanged side for the 15th game in succession, Southport were forced to make changes for the new years eve visit of Gateshead on this day in 1938. Colquhoun the Outside left had come down with a bout of influenza and he was replaced by Ossie Jones, a signing from Watford a few weeks previous.

Their shock defeat away at Rochdale the previous week was firmly put behind them and chalked off as a freak due to the boggy conditions. Their nimble players such as Newcomb couldn’t adapt to the conditions that followed the thaw of the night before.

However with the visit of the “Heed” they set after three new records for the halfway stage of the season.

A lot of Southport’s good fortune over previous seasons, particularly in the FA Cup, was put down to a “celebrated Oyster diet”.