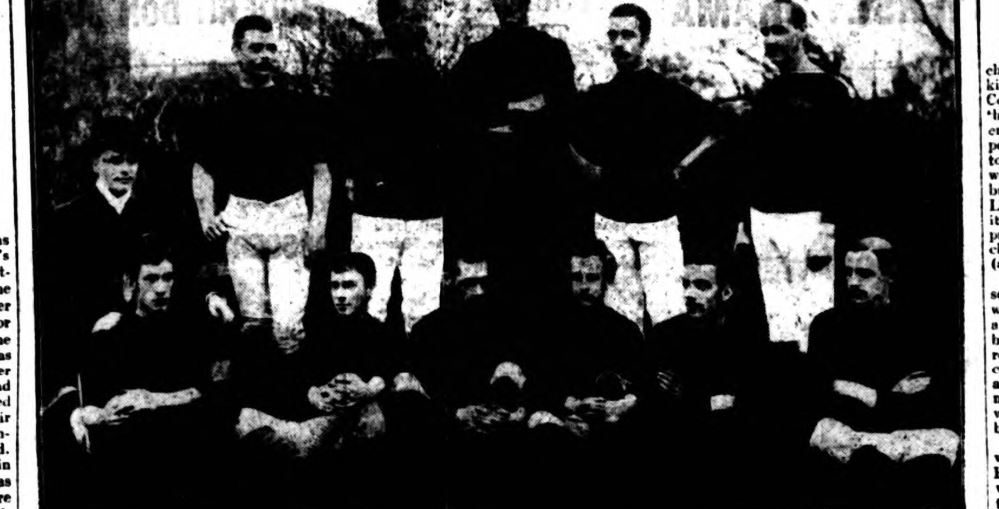 On this day in 1915 one of the most prominent people in the history of Southport Football Club, Ralph Rylance, passed away.

Much has been made of R.L. Rylance’s contribution to establishing association football in Southport. He came to Southport from Blackburn in 1881 where he was employed by a firm of solicitors.

His contribution to the wider football world however has been understated for far too long. These days many football club’s are turning to artificial playing surfaces to safeguard matchday incomes from postponements and as a means of providing all year round income. Football can be played on almost any surface and Players often find it easy to disguise their limited skills by blaming the pitch. Indeed some managers use it as a justifiable excuse too!

As early as January 1881 Rylance had designed (GB 1881-7A) an entirely artificial pitch surface. It no longer had anything in common with your average natural grass field and he was not the inventor of modern day “astroturf”. Even in it’s most primitive form however an artificial grass surface wasn’t to follow for nearly another 50 years. His invention consisted of a concrete, asphalt or wooden plank foundation with a rubber layer applied on top. Depending on the use and the sports grounds the rubber utilised was to be either solid, spongy or moulded.

On This Day: January 13th