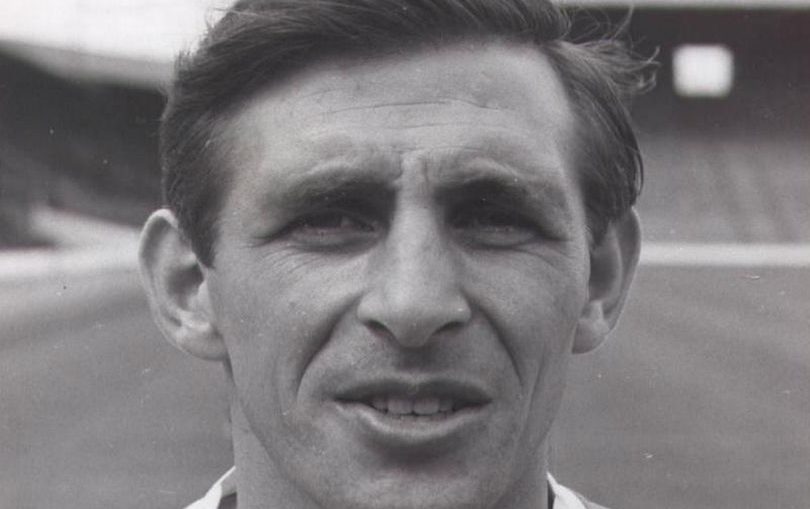 On this day we remember title winning captain John ‘Chopper’ McPhee who sadly passed away aged 77 on this day in 2015.

McPhee signed for the Sandgrounders in 1971 as one of Jimmy Meadows first signings, displacing club legend Arthur Peat from his usual playing position.  He was an outstanding player and captain and became an integral part of the 1972-73 Fourth Division Championship winning side, lifting the trophy as skipper before retiring from the game at the end of that season to concentrate on his Sheraton Hotel on Blackpool’s North Shore.

John played for Motherwell, Blackpool, Barnsley and Southport making 91 appearances in all competitions for the sandgrounders, scoring once. Twice named Blackpool’s Player of the Year he spent 8 years at at Bloomfield Road and also 7 years with Motherwell.