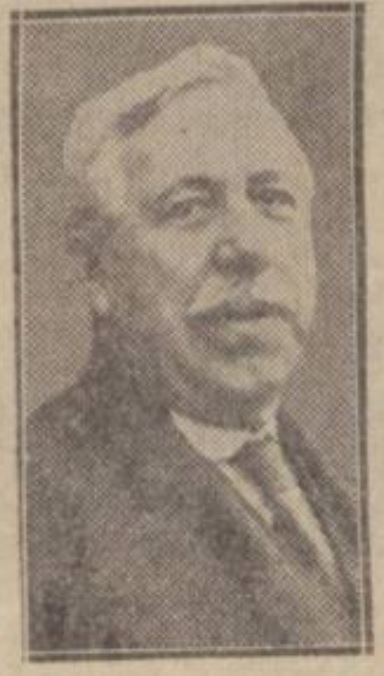 Today we look back to a Third Division clash with Carlisle in 1933 and we also remember Edwin Clayton who passed away on this day in 1939.

On this day in 1933 Carlisle united visited Haig Avenue for a Third Division North clash.

In a bid to regain form following a poor end to 1932, Southport tried Jack Appleby as Centre forward for the first time.

On This Day – 14th September

On This Day – 14th September 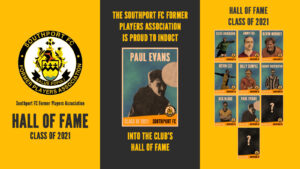