An outstanding schoolboy footballer, he was a member of the Barnsley Boys team which shared the English schools trophy with Southampton and also represented Yorkshire Boys and England Boys. Briefly a ‘Busby Babe’ he got home sick and Manchester United fixed him up with Barnsley. He did not relish the hard tackling fullbacks in the fourth division and spent much of the second half of the season in the reserves.

Colin Brookes scored in Southports 10-2 pre-season friendly win over Wigan Athletic. He began by making 18 consecutive appearances but lost his place after a dismal for 4-1 defeat at Halifax. He returned to make two further appearances in the Christmas holiday games. In the Boxing Day fixture his long high centre passed over the head of the Rovers keeper into the net. His other League goal was a freak affair when he swung the ball into the goal mouth from the left touchline against Gillingham; under challenge Simpson took his eyes off the Ball with the result that it ended up in the net.

After retiring from the game, he joined the police in the West Midlands where he still lives and represented the British police team, later coaching and managing them. He retired from the Police in October 1994 and was appointed general manager of Halesowen Town. 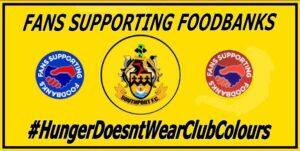 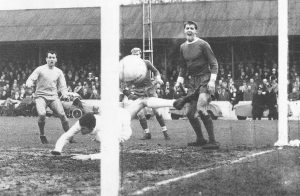 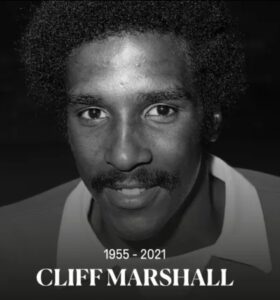 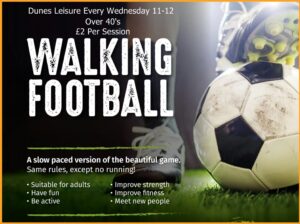