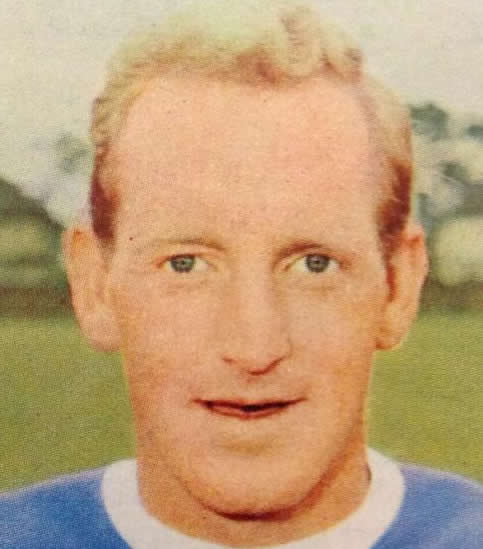 With Partick Thistle he represented the Scottish league v Irish League in 1963 before being transferred for £25,000. A utility defender who gave Everton yeoman service, he won a championship medal in 1969-70.

In November 1964 he was sent off for the only time in his career in a bad-tempered encounter with Leeds United when the referee ordered both teams from the field in the opening minutes for a cooling off period.

He first came to the attention of Southport fans when he clashed with Stuart Shaw in the 1968 Everton Cup tie, after coming on as a substitute for Ray Wilson. His wholehearted displays made him a popular figure at Haig Avenue while winning his championship medal.

He lived in Blackpool for a number of years prior to his death in 2014.