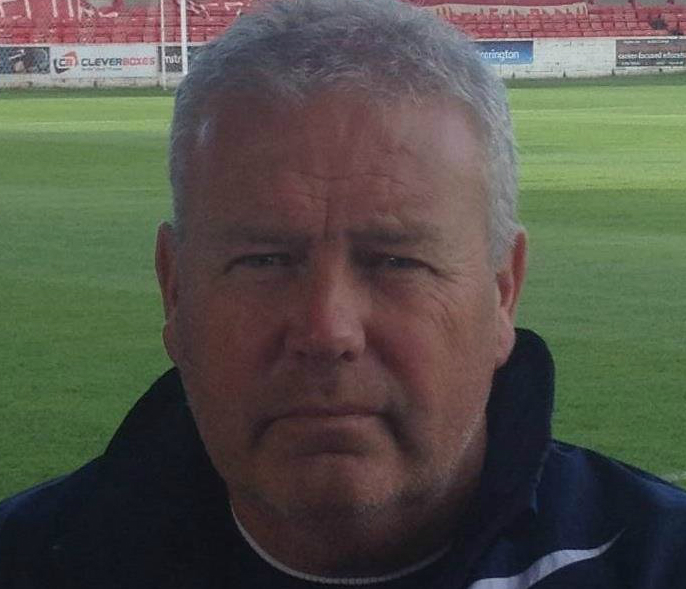 Southport gave this local (crossens) lad his chance in League football after he had joined Preston North End straight from school. A big, strong defender, he had the misfortune to be sent off at Reading just three weeks after making his League debut; having already been somewhat harshly booked for hesitating over a throw-in, the referee subsequently had no option but to dismiss him when he committed his first foul of the match. His progress at Haig Avenue was impeded by a pre-season injury which left him with damaged ligaments. After a six-week trial at Brighton he played for Dundee United for a season before emigrating to Australia in January 1977. He also played in Sweden before returning to Southport.

On retiring from the professional game he settled in Southport and became a male nurse at Greaves Hall Hospital whilst turning out for Fleetwood Hesketh in the Liverpool County Combination.

He worked for the Professional Footballers’ Association at Preston North End on their community programme in 1989-90 and is later was employed by the Blackpool gazette on their north west business magazine compiling features. He has also been an assistant manager and reserve manager at Morecambe and had a spell as manager of Hesketh Bank.

Catching Up With Alan Kershaw