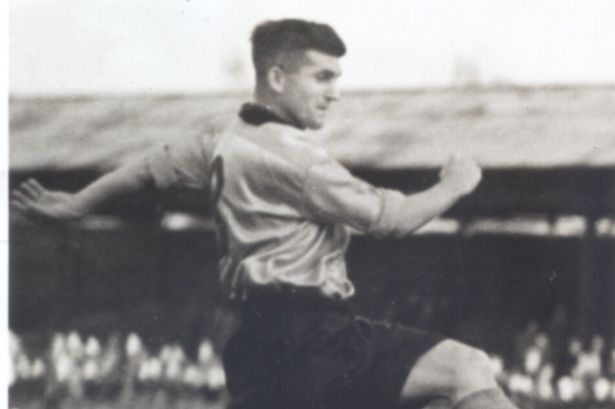 The following article was published in the Southport Visiter on 23rd May 2016 and was written by Tom Duffy. "Belfast born inside forward played in one of the Sandgrounders' best ever sides" The daughter of former Southport FC player Robert 'Bobby' McIlvenny has led the tributes to him following his death, aged