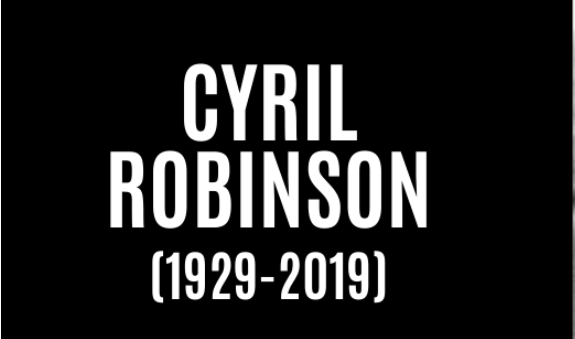 We are saddened to learn of the death of former Sandgrounder Cyril Robinson, who passed away on Saturday evening at the age of 90. Cyril Robinson was born in Nottingham on 4th March, 1929. He joined Mansfield Town in 1947 and spent four years at the Stags before being picked up by Joe Smith, the