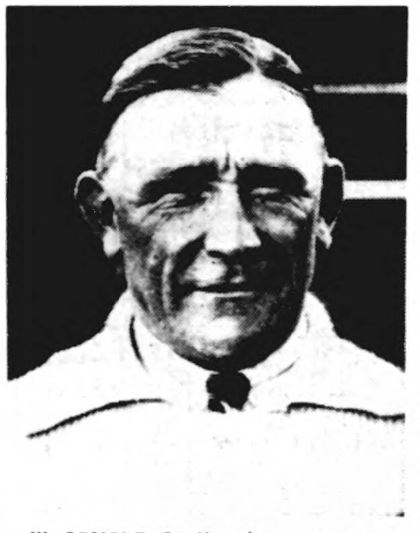 With over 50 years’ continuous service at Haig Avenue, Billy Semple qualifies for the title of Southport‘s most faithfull servant. Spotted in junior football while working in the Lanarkshire coalfield, he joined Celtic as a professional after helping them defeat Rangers in the Glasgow Cup Final. After 3 1/2 years with Celtic he moved on to Millwall (then a Southern League club) before returning north to join Carlisle, whence he progressed to Haslingden in the Lancashire Combination. He was signed by Southport, making his debut on Good Friday 1912, and was still playing for the club when they were elected to the Football League nine years later. In his Central League days he gained the reputation of being a speedy and crafty winger with an abundance of tricks. He became player-coach of the Reserves in 1923 and they had their most successful season ever as runners-up in the Lancashire Combination whilst winning the Combination Cup.

He graduated to assistant trainer and in 1939 succeeded Jimmy Seddon as first-team trainer. He played an invaluable part in keeping the flag flying during the war years and was responsible for recruiting many well-known guest players.

In 1947 he became groundsman maintaining the rich, verdant appearance of the turf – and Haig Avenue gained the reputation of having the best playing surface outside Wembley. He also did a lot of scouting and acted as gateman until ill-health forced his retirement around Christmas 1963. This pipe-smoking, cloth-capped figure will long be remembered by all those associated with the club. 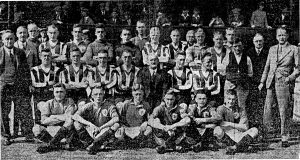 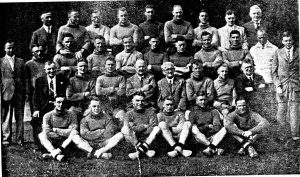