Season: 1973/1974 [Back to Player Stats]
The player made an appearance in the following games: 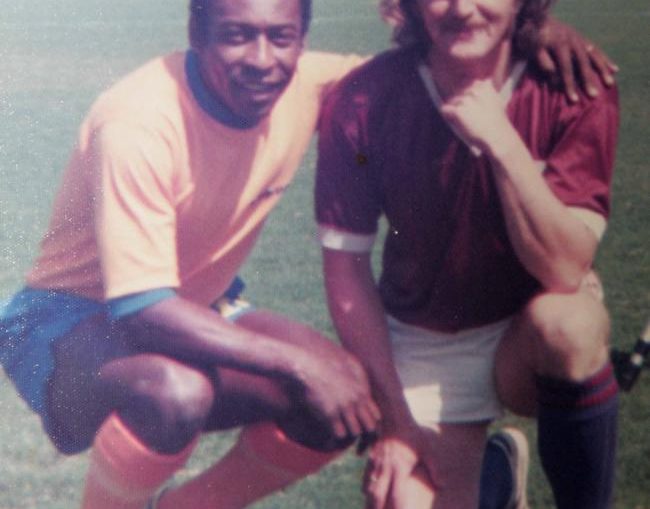 We are saddened to learn today of the passing of FPA member Ralph Wright aged 72.Ralph spent a period on loan with Southport Football Club during the Fourth Division Championship season of 1972/73 and returned for the following season making over 45 appearances and scoring 3 goals.After leaving Southport became