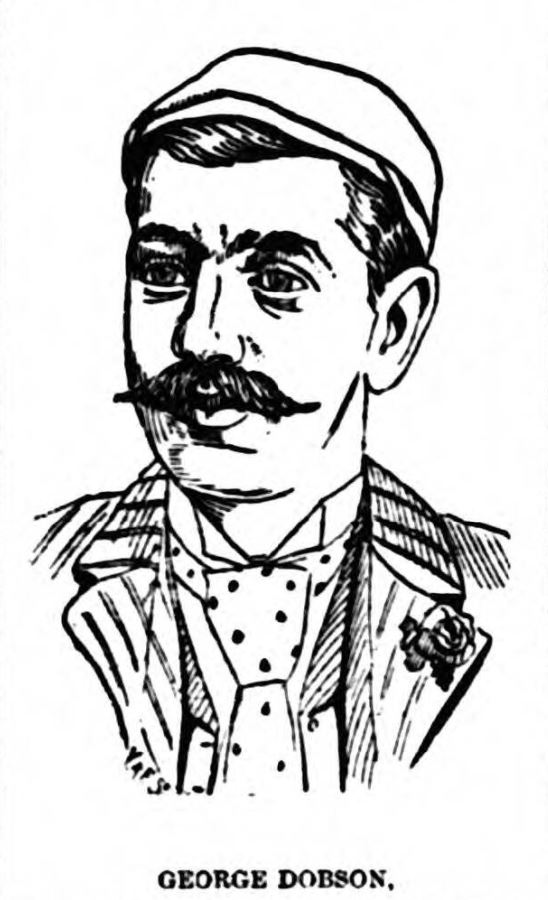 born at Gilnow, near Bolton in the year 1862. He began his football career by joining the Bolton Hornets, in 1881, but soon joined the Bolton Wanderers, for whom he played against Bootle. Next season he was slected captain of the Wanderers, and at his suggestion the name changed to Bolton Wanderers Swifts. During the season 1883-84, George was persuaded to give Halliwell the benefit of his services, but he soon after returned to Wanderers, and came down to Everton. He was a favourite with the Evertonians, whom he sometimes assisted against good class clubs, and finally he joined their ranks permanently, and was given the captainship of the team. He gave great satisfaction in the disposition of the powers at his command, and gave the name of being the right good captain, which post he also held in the district team. This season he was prevailed upon by the Southport Central to cast his lot with them, and once more he was made captain. He played at right full back, and in that capacity he does hard honest work.
Bio from Liverpool Echo, 18th January 1890
Season: 1889/1890 [Back to Player Stats]
The player made an appearance in the following games: