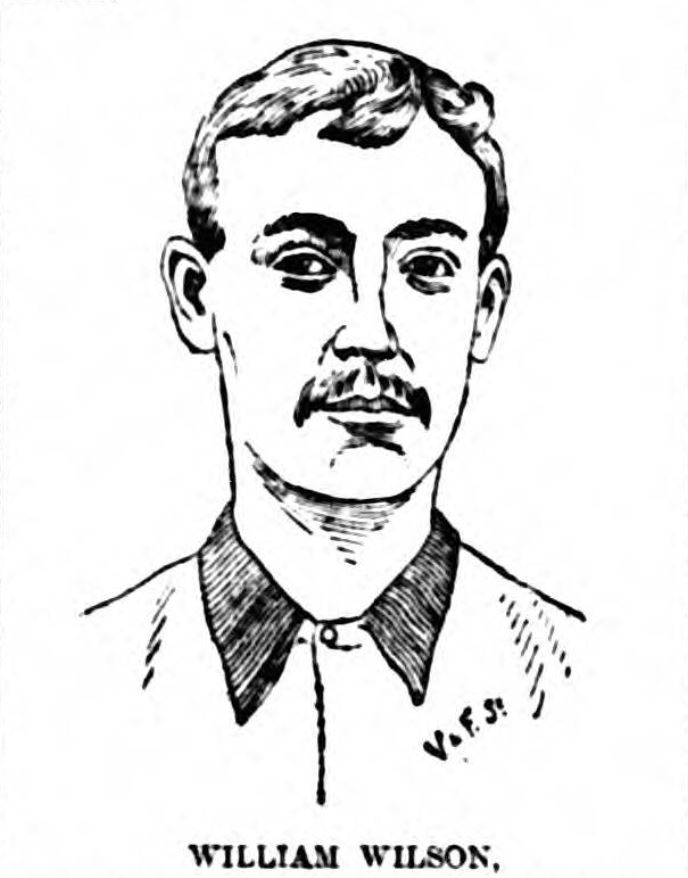 St Peter\'s was his first club, and after playing with them for a while, he and others formed the Stanley club, and a good time they had of it. He has played for the Liverpool and District team seventeen times, and he has also taken his turn for Everton and other well known organisations, and at the beginning of this season he enjoyed the proud position of having seventeen clubs to choose from. Out of this lot he chose the Central, and he has not had any reason to regret his choice.
Bio from Liverpool Echo, 18th January 1890
Season: 1889/1890 [Back to Player Stats]
The player made an appearance in the following games: