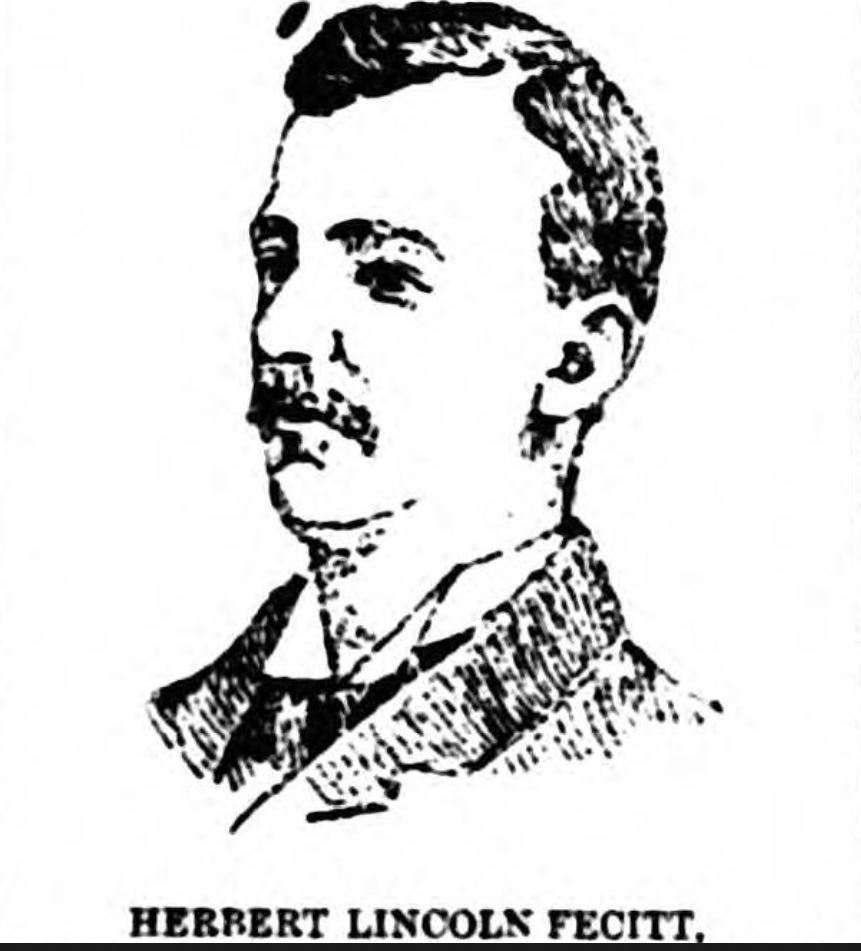 He began to play his football in his native town, Blackburn, with a young club styled King\'s Own, from which a number of the well known Rovers have graduated. He afterwards was raked in by the Rovers second string, and then while yet about eighteen years old he was drfated into the first team. He has several times played for Lancashire, and has four times been on the reserve for England. Fecitt is considerably a medallist, and he can deck his manly person with fifteen medals. He has played with Blackburn Rovers since he joined them first, with the exception of one season served with Accrington, and has only played about a season and a half as a professional

Career: Kings Own; Blackburn Rovers
Season: 1889/1890 [Back to Player Stats]
The player made an appearance in the following games: