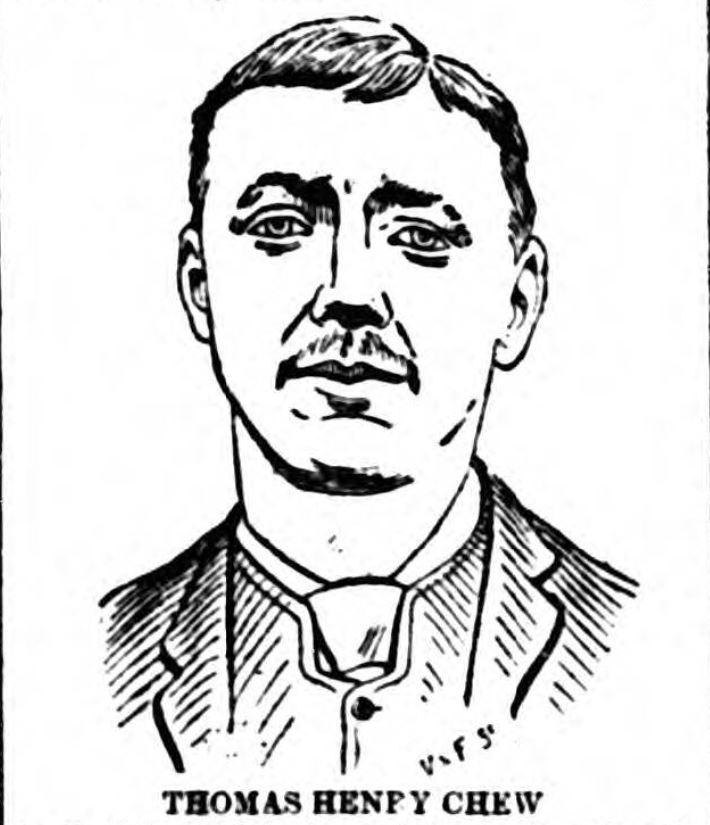 Chew has travelled some, for when he was a month old he crossed the Atlantic, and floruished for some time under the Stars and Stripes. He returned to England, went West again, and finally came home once more, and all before he was seven years of age. His football career began with the Ravenswing, Blackburn, of which he was captain, and played the right outside. Next the Crosshill and subsequently Lancashire Clowns secured him, but he still later joined the Blackburn Rovers reserve. While a member of that club he played for the first team against Darwem, Cowlairs, Halliwell and other good clubs.
Bio from Liverpool Echo, 18th January 1890
Season: 1889/1890 [Back to Player Stats]
The player made an appearance in the following games: