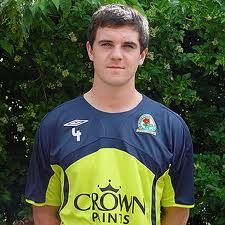 Andy was a youth player at Blackburn Rovers before joining Kettering Town, and then Radcliffe Borough. Andy joined the Sandgrounders for the first time in 2011, staying for two years. He then joined Luton Town in 2013, winning the Vanarama National League title before briefly returning to the Port in 2015 on loan.

During his time with the Hatters, he also went on loan to Telford, Altrincham and Barrow, giving him experience in the fifth and sixth tier of English football.

Andy rejoined Liam Watson’s side in 2018 but his return has been blighted by injury.