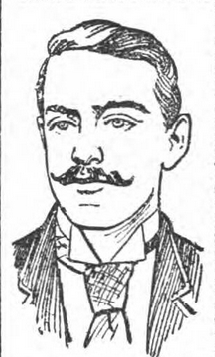 Had a trial with Southport whilst representing the Southport Old Boys, seen as the club’s reserve side, in 1895-96 but was considered too young.

Lancashire Evening Post 14th March 1903 comments:
“possessing in a high degree of tricky dribbling, Shadbolt, moreover by the accuracy of his passes and judgement in working for openings gives his outside colleague abundant hope. When near goal he is especially dangerous, and his favourite mode of piloting the sphere seems to be a shot of the order known as “daisy cutters”. Modesty is Shadbolt’s outstanding characteristic. Earlier in this season Central knocked Barrow out of the English Cup Competition by two goals to one after a hard struggle, and the subject of this sketch was the executant for the Southportonians. His response to the fervid congratulations of a friend at his skill was ‘Well mate, I had the luck to be there’. That was all. But more skill than luck as everyone who saw the match knows, was required to get the ball into the net.” 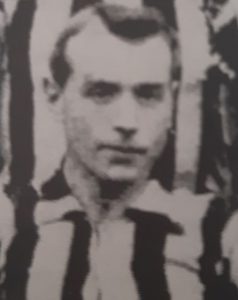