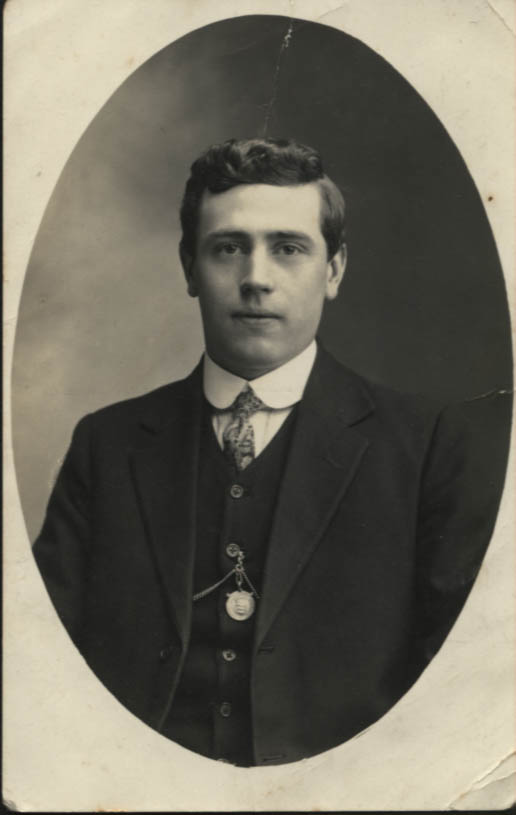 Played for Blowick Wesleyans and then signed for Southport Central FC in 1907, before turning professional in Sept 1908. Started out on 10/- per week and was in the reserve team fro two months. Burnley signed him in March 1909 for £200. He continued to live and train at Southport during his time at Burnley.
Billy Watson was the only player to play every game of Burnley\'s Championship winning side of 1920/21. He retired from league football in 1925, taking up a coaching role at Accrington and then
later at Blackburn, where he also captained the Rovers A side.

After a number of trades including being an ironmonger and painter, he became a local councillor to his home town. On 01 September 1955, Billy Watson died.