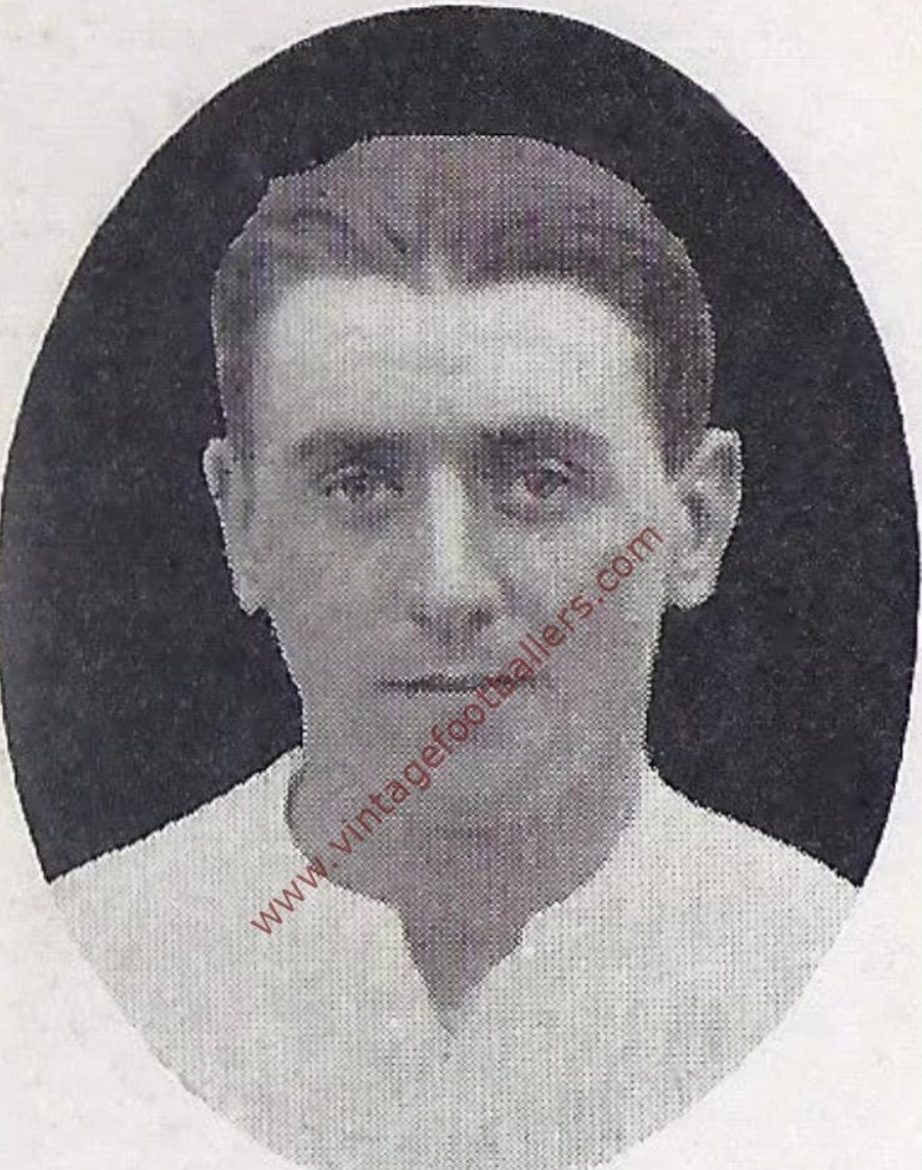 Manchester born centre half William Garner started his career with junior club Heaton Moor in 1911 before joining hometown First Division club Manchester City in 1912, making his Football League debut at Aston Villa in January 1913. His debut season produced a pair of appearances as did 1913-14, and in the final season before peacetime football was suspended due to World War One he appeared once. After the conflict he joined non league Southport Central in 1919.
Season: 1918/1919 [Back to Player Stats]
The player made an appearance in the following games: