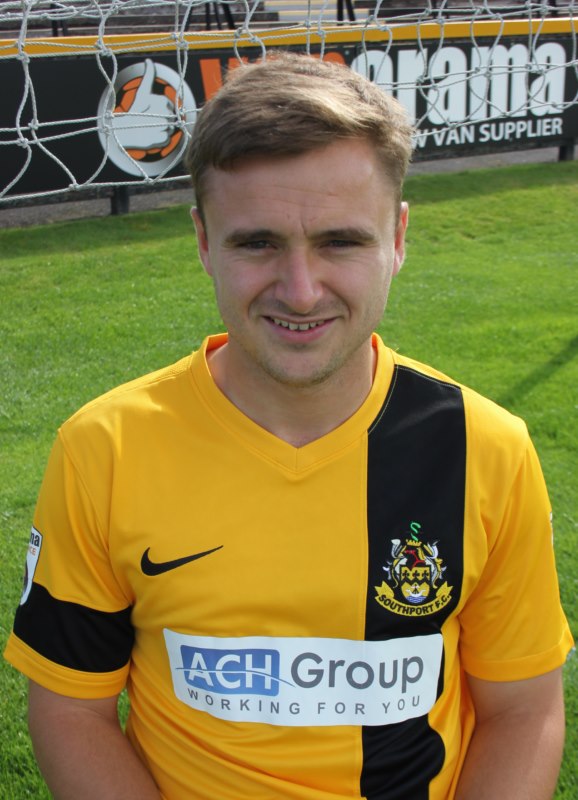 An attacking midfielder, Paul made 15 League starts for Southport in 2013/14 after signing from Barrow where he made 164 appearances including a Man Of The Match appearance in the 2010 FA Trophy Final against Stevenage. Paul came through the Youth ranks at Liverpool before signing for Chester and made 38 appearances for the Cheshire club.