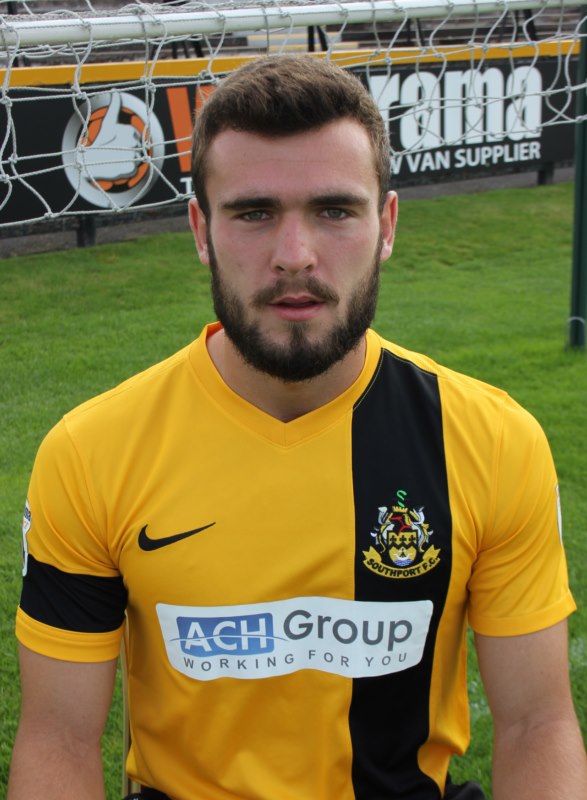 Luke was outstanding throughout 2013/14 for Southport having joined at the start of the campaign from Stafford Rangers. Luke spent two solid seasons in Division One of the Northern Premier League, being named Stafford’s Player of the Season before joining the Sandgrounders. Despite playing most of his football as a central defender, he is equally comfortable in the middle of midfield.