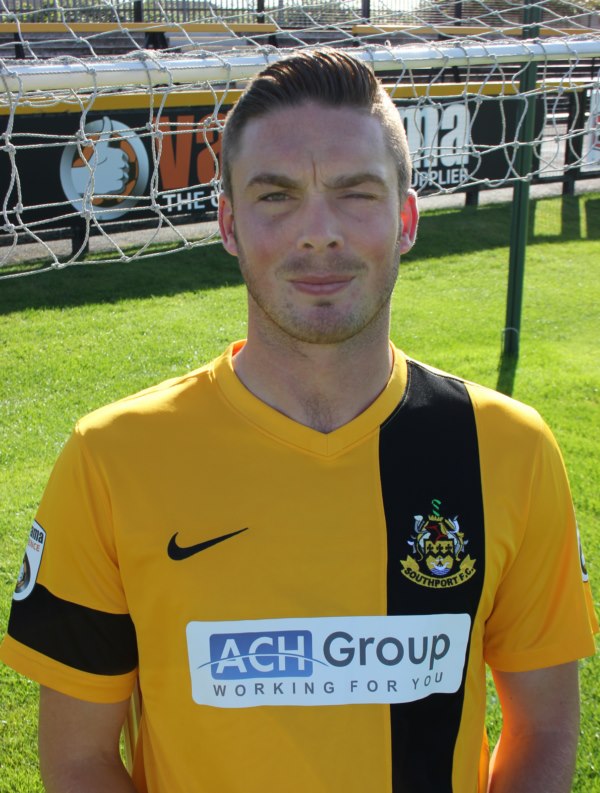 Born in Gateshead, Richard started his career at Whickham in The Northern League scoring 21 goals in 35 starts before a move to York saw him score 53 times in 135 appearances. A big money mover to Crawley followed which saw Richard score 11 times in 38 starts. Loan spells at Fleetwood, Morecambe and Grimsby followed before he signed for his home town team at the start of the 2013/14 season. He only made 8 satrts at Gateshead before going out on loan and linking up with martin Foyle at Hereford United. He came on loan to Southport in 2013 and made 11 league starts scoring 1 goal. Martin Foyle has offered \"Brodes\" the chance to kick start his career with a deal at Southport for 2014/15.