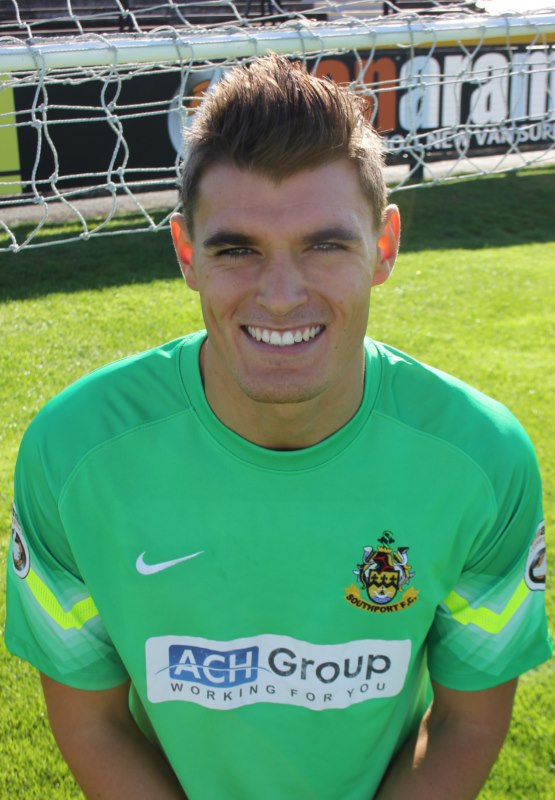 Goalkeeper signed from Hereford United for whom he made 28 starts in the 2013/14 season. The 23-year-old started out at Port Vale before having a trial with Manchester United. He spent the 2010/11 season with Cheltenham Town, but failed to make a first-team start. After leaving Whaddon Road, Manchester-born Lloyd-Weston spent time with Greek outfit AEL Kallonis. The 2012/13 campaign saw him turn out for Leek Town before he linked up with Market Drayton Town. Voted Player Of The Year by Hereford fans in 2013/14.
Season: 2014/2015 [Back to Player Stats]
The player made an appearance in the following games: