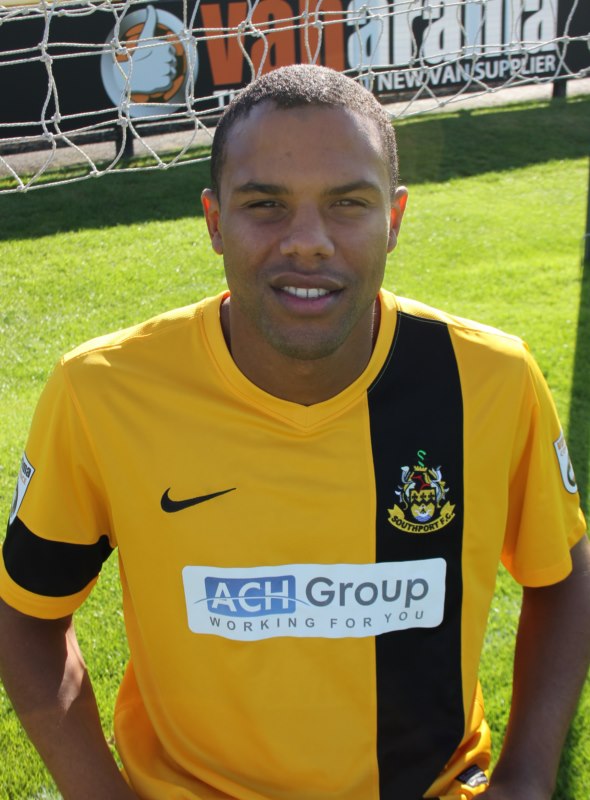 Signed from Hereford United in the close season. Made 32 starts for The Bulls in 2013/14 and scored 5 goals including one in the 3-0 home defeat of The Sandgrounders. A former trainee at Preston North End, Dom then went on to play for Chester before making the switch to Hereford. A strong commanding centre back.