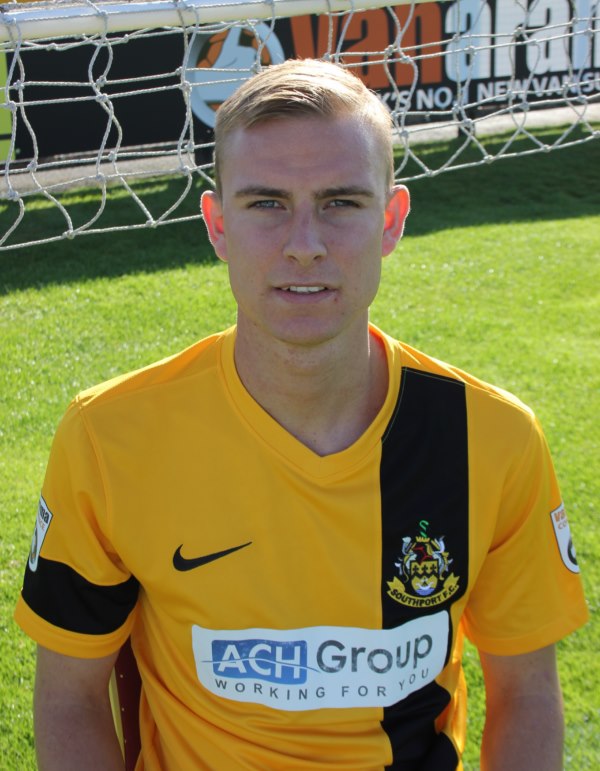 Signed from Annan Athletic where he made 26 appearances and scored 5 goals. Andy started his playing career at Manchester City and featured both for the academy u16 and 18 age group and also featured in the reserve team. At the age of 18 he moved to Rangers and was promoted to the first team squad and went on to make his first team debut on 17 March 2012, in a 2�1 defeat to Dundee United Andy signed a new one-year contract with Rangers. He was captain of the reserve side that lifted the reserve league trophy. Andy also featured in five other first team matches towards the conclusion of the 2012/13 season earning a man of the match award against Berwick Rangers on the final day of the season.