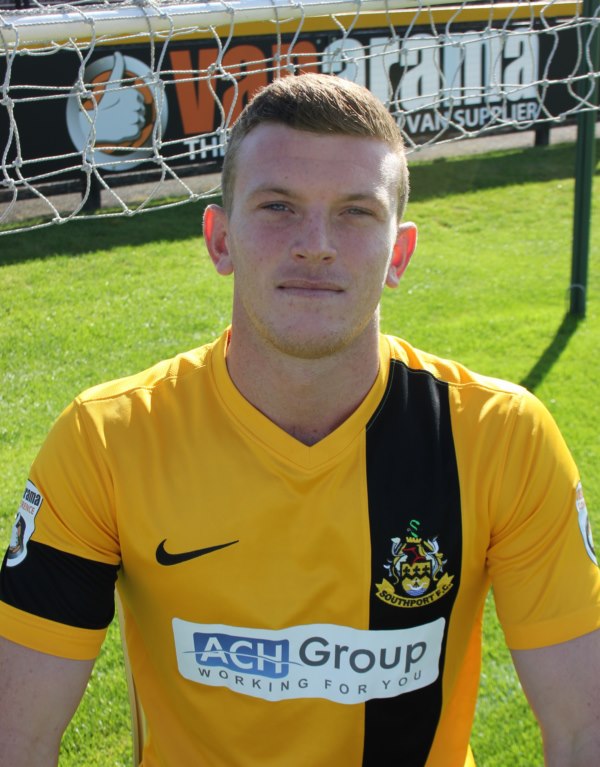 Jonny signed for Southport after impressing in the 2014-15
pre-season campaign. He is able to play at centre half, left back, right back and left wing. Born in Wigan and came through the academy before being released.