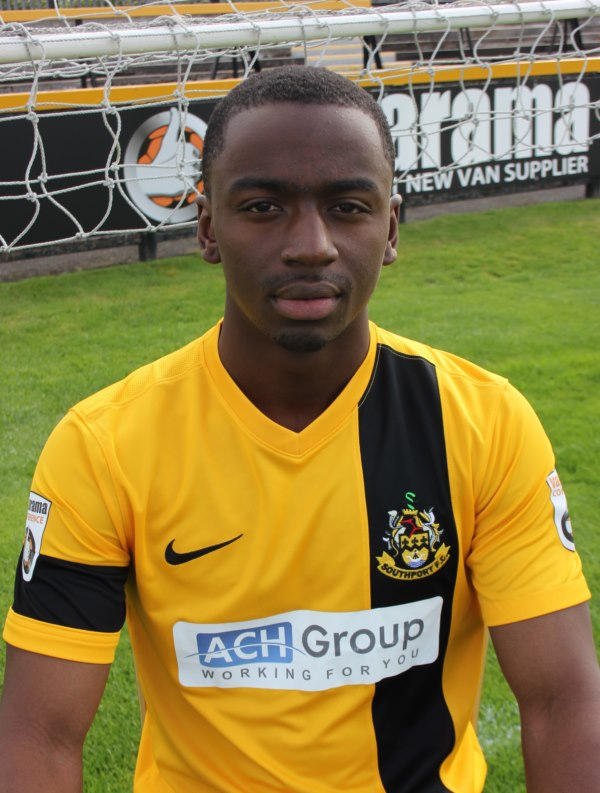 Signed from Burnley after a series of impressive displays in the pre-season matches. Micah went through the Youth System at Blackburn Rovers before making 21 starts whilst on loan to Accrington Stanley. Also had loan spells at Chesterfield, Macclesfield and Hereford United. Joins up with Martin Foyle after impressing whilst on loan at Hereford.