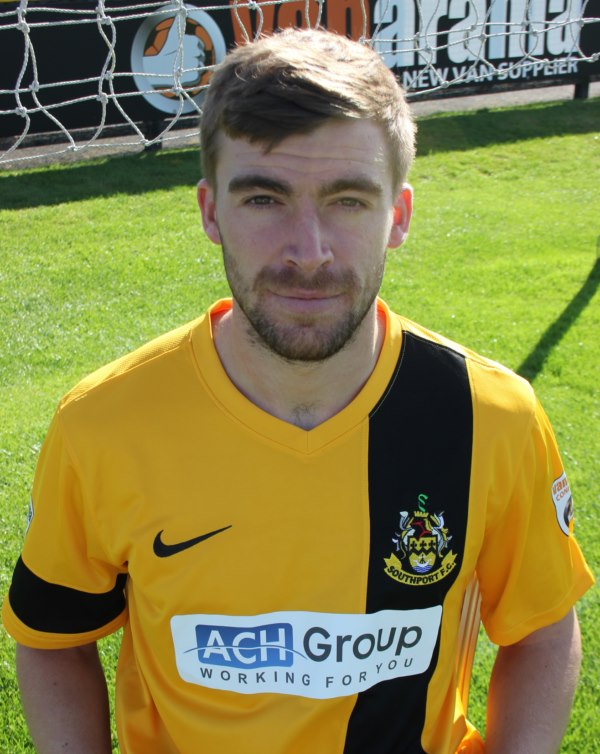 A product of Chester�s youth set up. Paul made five starts at Chester before moving on to Rhyl, Droylsden and Barrow. A utility player who can play either in defence or midfield. Made 40 Conference starts for The Bluebirds in 2011-12 which was Barrow�s most successful recent stay in The Conference. Returning after a spell out of the game.