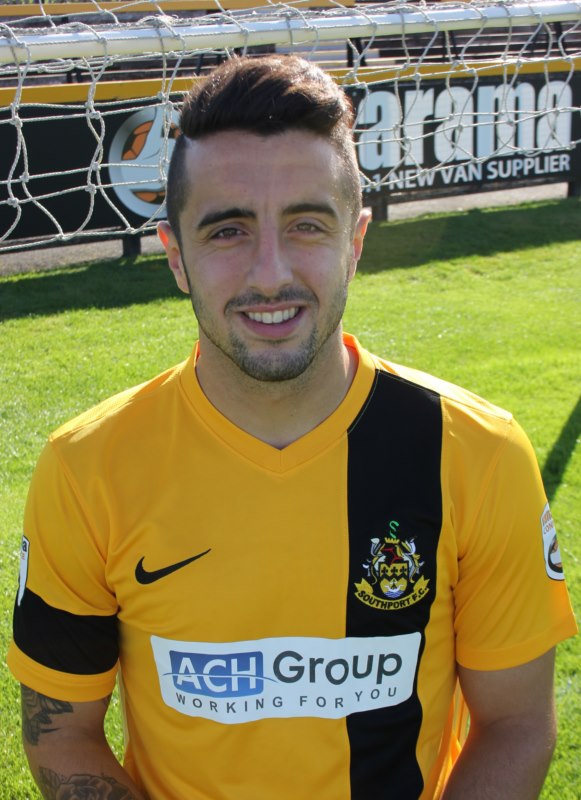 John played youth team football for Wrexham and Wigan Athletic, and was a prolific goal scorer for Liverpool Schoolboys at under-14 and under-15 levels. He joined Celtic at the age of 16, and spent the 2010–11 season on loan to Hamilton Academical's. Whilst at Celtic, John suffered a broken foot, all but ending his chances of breaking into the first team, and was subsequently released. He moved on to Rochdale, Welsh Premier League side Aberystwyth Town and then Stockport Sports. After scoring 21 goals in 31 matches for Stockport Sports John then joined Shrewsbury Town before being released in January 2014.
Season: 2014/2015 [Back to Player Stats]
The player made an appearance in the following games: