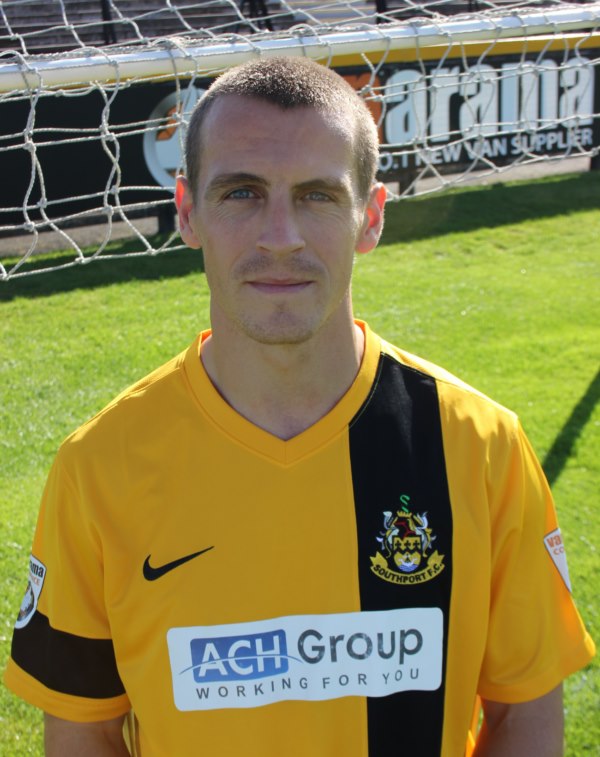 n experienced defender who joined Southport from Macclesfield where he made 19 starts in the 2013-14 season. Also played for Stockport County (44 starts) and had a spell on loan with Hereford last season. Joe has also played his football in America.