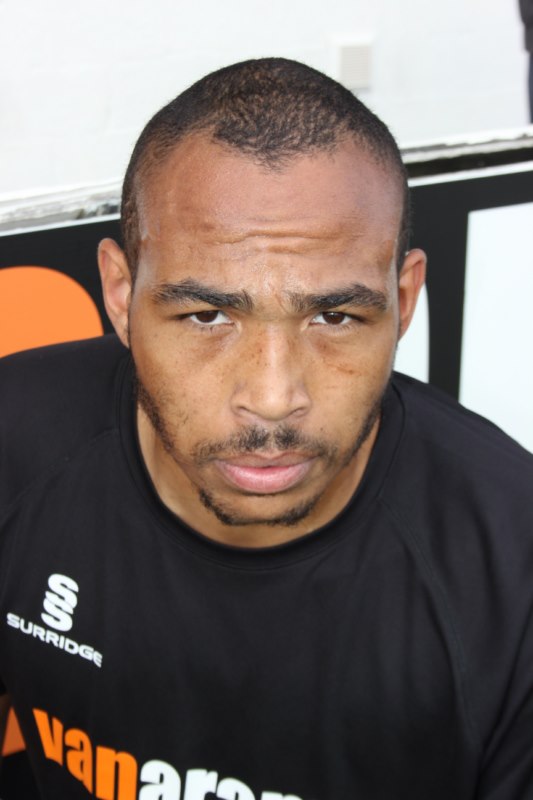 Son of a former 'Port player, Rod McDonald and brother of currently on AFC Telford's books.The defender graduated out of the Manchester City youth academy in 2008, and spent the 2008/09 season on loan at League Two sides Macclesfield Town and Chesterfield. Clayton spent the start of the 2009/10 season on loan at Walsall, before the deal was made permanent in December 2009, he was released by the Saddlers at the end of the 2010/11 campaign, at which point he signed with Port Vale. From there he joined Bristol Rovers on loan in January 2013 but after Port Vale secured promotion out of League Two in 2012/13 he was released. Clayton then signed a one-year deal with Conference Premier side Grimsby Town in the summer of 2013 and made seventeen appearances for the Mariners. In August 2014 Clayton joined Tranmere Rovers making one first team appearance.