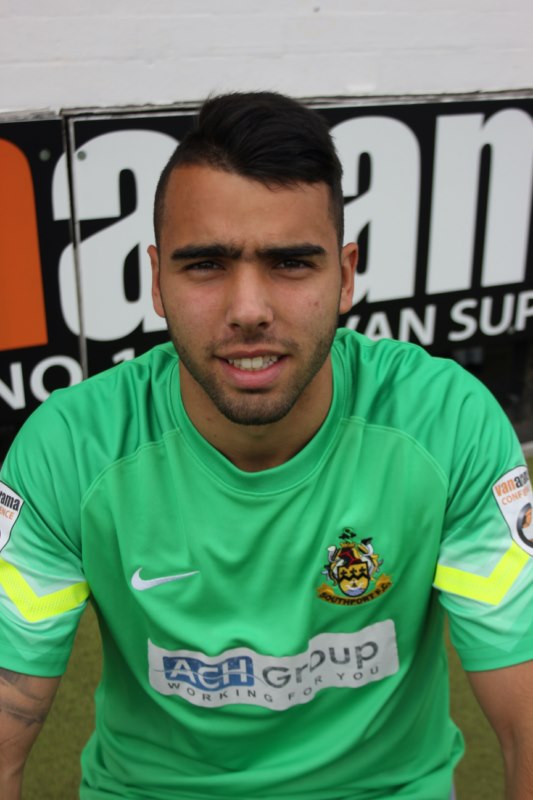 Spanish goalkeeper on loan from Blackburn Rovers. A product of the club's Academy David has quickly risen through the Rovers ranks to the fringes of the first-team squad, signing his first professional contract in February this year.