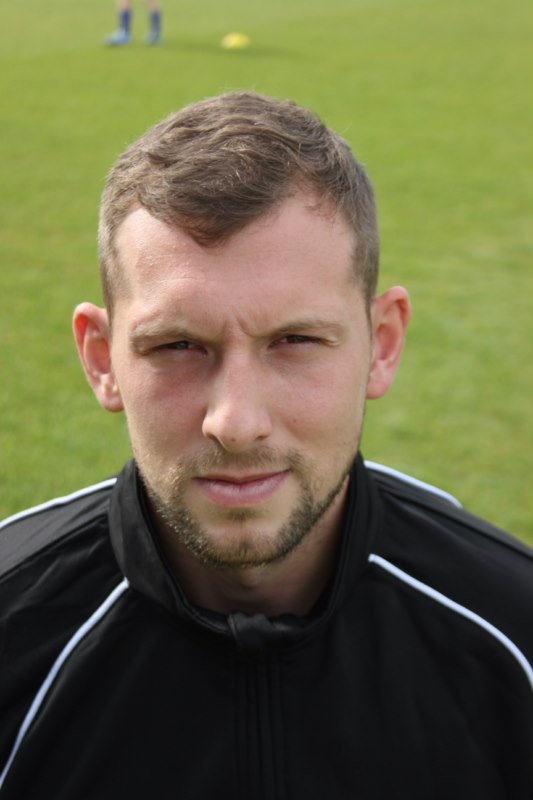 Striker on loan from FC Halifax. Ross joined FC Halifax in June after his release from Mansfield Town at the end of last season - the Shaymen being one of several clubs that expressed an interest in his services. The 26-year-old scored 12 goals in sixty-two games for the Stags after joining from Forest Green Rovers in 2011. Last term, he netted three times in a five-game spell on loan with Hereford United.