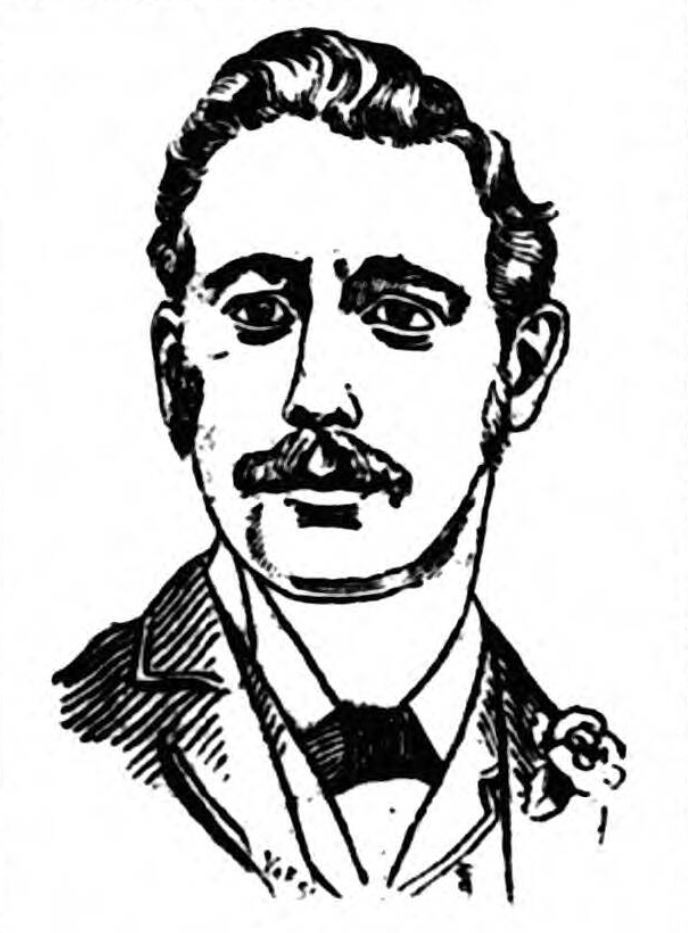 plays well as left outside forward, and his age is a quarter of a century, within a month or so, Blackburn being he town wherein he was born. He, like Fecitt, made his debut with the King\'s Own and right forward with Lofthouse. Next he went to the Rovers second, Lofthouse and he still playing together. Blackburn Olympic and Oldham Olympic had also Barton in their ranks for a brief period, playing on the left wing. He has taken part in many rattling matches, and has score goals in some of the best games of the day.