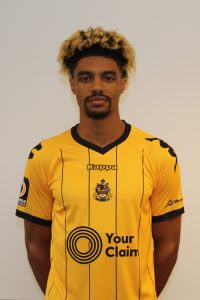 After playing youth level football at both Burton and Blackburn, he joined Stourbridge, before moving to Tranmere Rovers for a short spell.