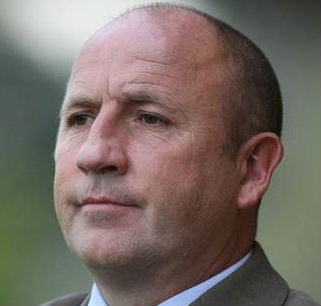 He was one of the most prolific non-league goalscorers in history, with over 500 goals to his name in a career spanning almost two decades. This success saw him play for the England National Game XI (the England team for semi-professional players) and receive many Player of the Year awards from the clubs he played for.