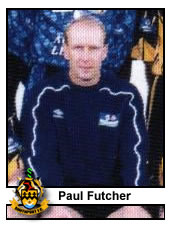 On This Day: December 5th