Sadly the club has been informed today of the death of Johnny Martin by Johnny’s family. Johnny passed away on Saturday aged 66 in Tenerife where he had been based for many years.

In all he made over 300 Football League appearances and was Workington’s player of the year three seasons running scoring 32 goals in five years.

Johnny’s funeral is on Friday in Tenerife. 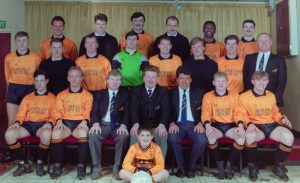 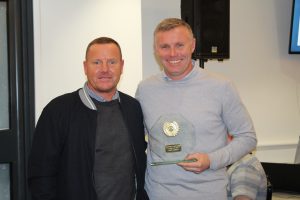 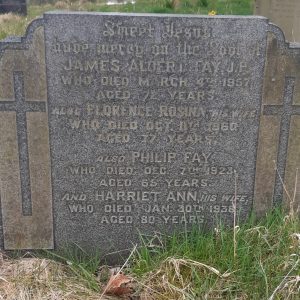