Skip to content
You are here
Home > Posts tagged "Election" 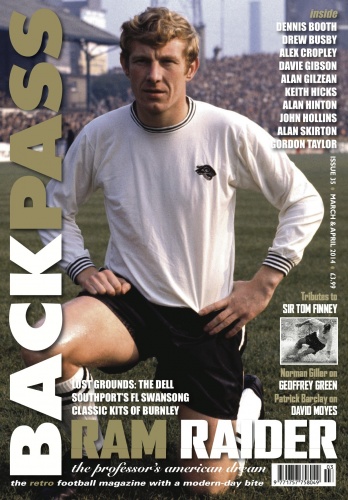 Southport completed an unwanted hat-trick in 1978 when they became the third coastal club from the north-west to be voted out of the Football League inside a decade, following in the slipstream of Barrow (1972) and Workington (1977). HYDER JAWAD charts the demise of the Sandgrounders WHEN Hughie Fisher turned up

As a third article on the theme of Football League election the Manchester Guardian archives have thrown to light some interesting articles documenting meetings surrounding the clubs entry to the Football League. In 1911 Barnsley were successful in their re-election to Football League Division Two (28 votes) with Grimsby Town (18

With the country beginning to gear itself up for a general election in 2010, my thoughts (rather bizarelly i'm sure) turned to Southport's election, or rather re-election, record. Here is the complete record of every election and re-election to the Football League since it's inception right through to 1986 when automatic

Port in the Thirties – Gallery

On This Day: December 19th