Skip to content
You are here
Home > Profile > Thomas Lea-Jones 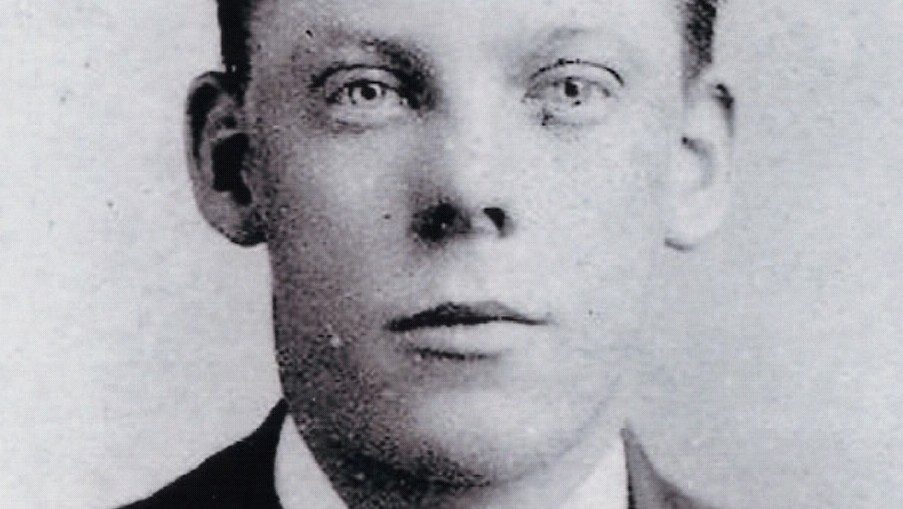 The first player to sign professional terms for Southport Central. mostly referred to as just Thomas Lea, he played in every position for the club apart from in goal.

He came to Birkdale at the age of three months. He began with the Birkdale second team, being next season moved up to the first eleven, with whom he played a couple of seasons. Leaving them he threw in his lot with Crescent, then with the Southport Wanderers, and ultimately he went to Old Southport. He joined the central on its formation. In October 1887 he played a game with Everton. (Information from Liverpool Echo, 18th January 1890)

Lea went on to play First Division football for Accrington Stanley before hanging up his boots due to injury in 1895.

On This Day: February 1st