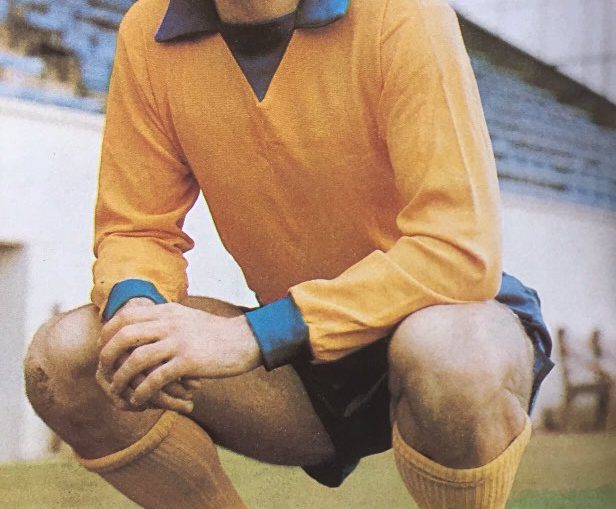 We are saddened to learn that Jim Fryatt has sadly passed away this afternoon at his home in Las Vegas at the age of 79.RIP Pancho 😢