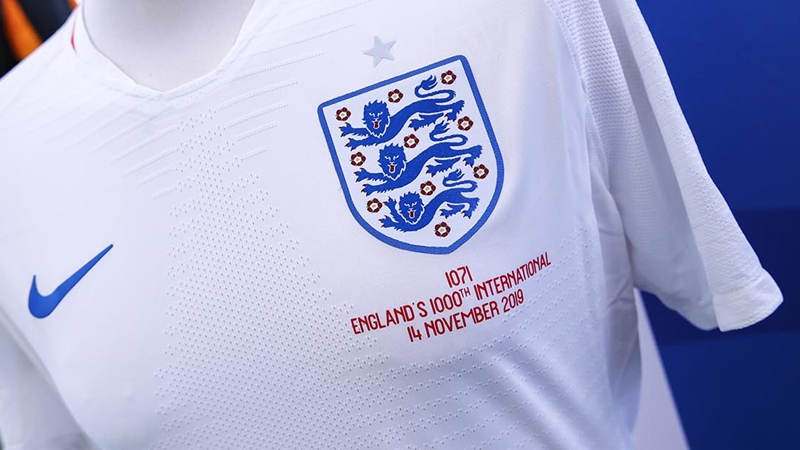 The legacy of the Three Lions will be celebrated as the FA prepare to mark England men’s 1000th international game against Montenegro on 14th November.

The current squad will take to the pitch wearing individual “legacy numbers” on their shirts and from Robert Barker, England’s goalkeeper in football’s first international match in 1872, at number one to recent debutant Tyrone Mings at number 1244, every individual to have represented the nation at men’s senior level has been allocated number based on their international debut and claims their own unique place in the Three Lions’ legacy.

For us, our immediate focus turns to Three Lion number #381, our 2019 Hall of Fame Inductee Eddie Mosscrop but there are plenty of other Sandgrounders on the list.

Our involvement starts as early as number 115 with Herbie Arthur and our latest link is with former manager Kevin Davies at 1169.