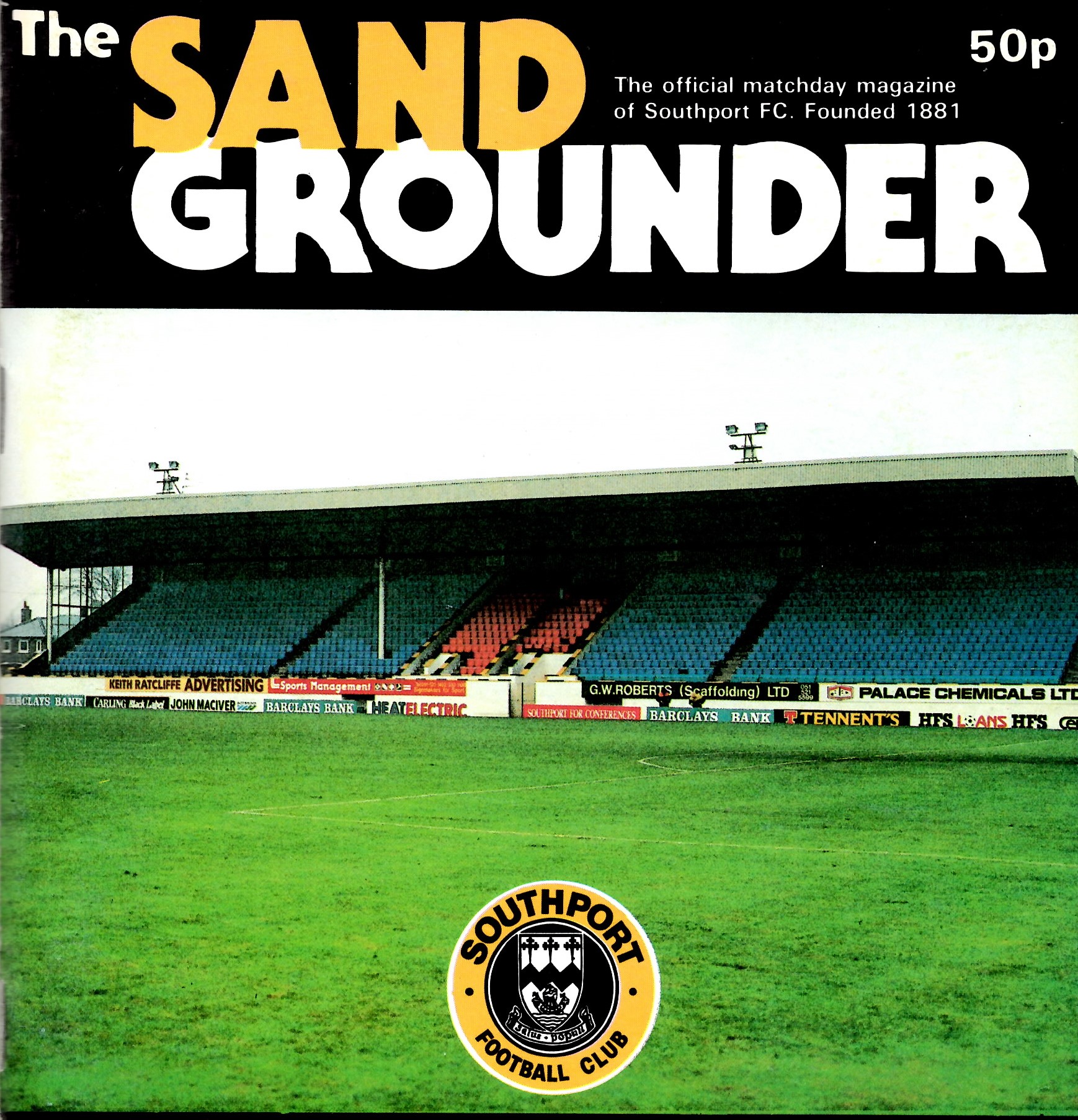 He joined the Everton Groundstaff in 1961 becoming a parttime professional in November 1963 while training as a draughtsman. It was at Goodison Park that he came to the notice of Billy Bingham, but it was Stockport County who gave Tommy his big chance and he made his Football League debut against Southport at Haig Avenue on 6th March 1965. Alan Spence gave Southport a 65th minute lead in that game, only for Len White to equalise thirteen minutes from time. In all Tommy made 20 League appearances for County in his time at Edgeley Park.

Tommy joined Southport in July 1966 and with Ron Smith out with a torn groin muscle, he made his debut in the opening game of the season at Port Vale on 20th August. The Southport team that day was: Reeves, McDonald, Parker, Peat, Molyneux, Clarke, Marshall, Russell, Redrobe, Spence and Roberts. Tommy kept his place for the first four League matches, scoring against Crewe Alexandra on 26th August in a 4-1 win. He also played against Workington in the Football League Cup but was injured against Aldershot on 5th September when he had to leave the field with a swollen ankle. With Ron Smith fully fit again, Tommy was unable to re-gain his place in the League team and his only other first team games were the Lancashire Senior Cup ties against Blackpool and Oldham Athletic. Tommy was a regular member of the Lancashire Combination side making 31 Reserve Team appearances, scoring four goals as well as playing in three Lancashire Combination Cup games, scoring once. He scored in his last match for the club, which was in a Lancashire Combination fixture against Skelmersdale United on 8th May 1967.

After being released at the end of the season, Tommy joined Holyhead in the Welsh League, where he finished his career. He was one of nine players who travelled to North Wales from Liverpool to play for Holyhead under their manager, Noel Kelly, the former Arsenal, Crystal Palace, Nottingham Forest and Tranmere Rovers player. Tommy is now in Insurance, having been with the Royal Liver since September 1971. He is married with three sons, aged 20, 18 and 8. His eldest son has represented Bootle Schoolboys.