Regarding the change of name to Haig Avenue from its original name of Ash Lane, the article below taken from the Southport Guardian dated Tuesday April 19th 1921 explains the change:

“It is proposed to re-name the portion of Ash Lane (the site of the Corporation houses), from Scarisbrtck New Road to the railway gates at Blowick, Haig Avenue; and the name suggested for the new circular road off Ash-Lane, is Beatty Road. Alternative name8 proposed by a sub-committee of the Town Planning Committee were Northumberland Avenue and Dalyrymple Road. These names, however, did not meet with general favour, states a member of the committee because of their length, whilst it was thought that Haig Avenue and Beatty Road were also more appropriate, the houses being one outcome of the war in which Earl Haig and Earl Beatty, both of whom have visited Southport, and are freemen of the borough, achieved lasting fame.” 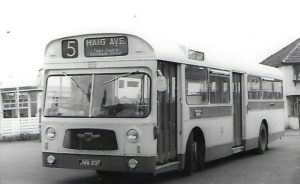 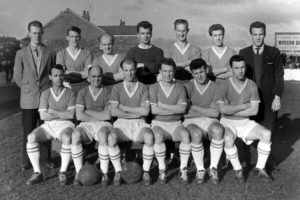